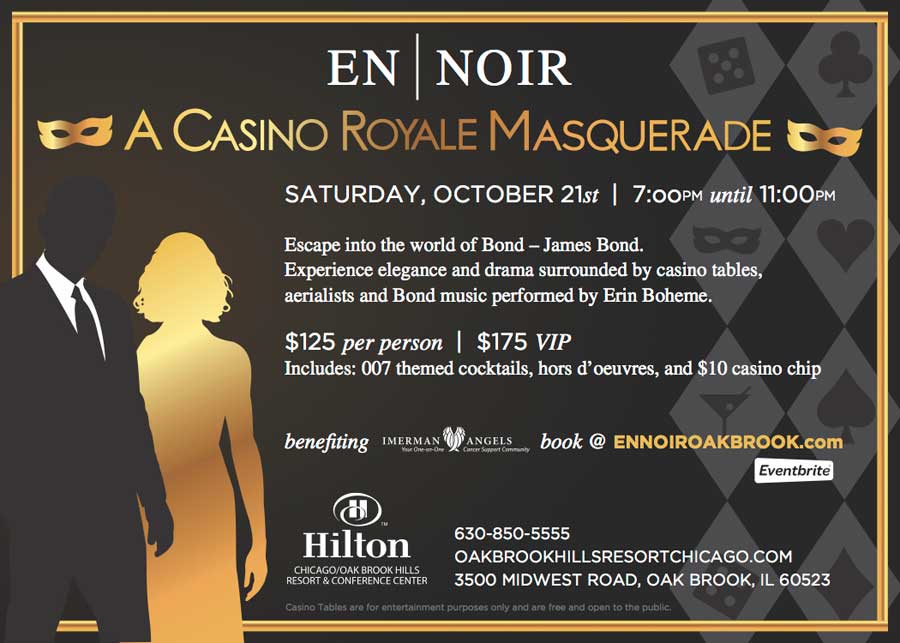 Place your bet on One Step Programs as we prepare for our 2017 Charity Poker Championship on Thursday, February 23, 2017 at the Montgomery Club.

The event will host an estimated 240 poker players and more than 100 spectators. Players will compete for approximately $15,000 in prizes including the coveted Grand Prize: a seat at the 2017 World Series of Poker Main Event in Las Vegas ($10,000 value) sponsored by RW Baird. Any player who knocks out one of the celebrity bounty players will also receive a $25 gift card!

Dan Bernstein from WSCR "The Score" AM 670 and a board member of the nonprofit returns as emcee for this 12th annual No-Limit Texas Hold ‘Em tournament. Players from all over the Chicagoland-area and Northwest Indiana play their best hand for an evening of poker and high stakes gambling, memorable food and drinks, prizes and of course, charity.

Player seating is limited to the first 240 players who register, so click on one of the links below to reserve your seat today!

All proceeds from the 2017 Charity Poker Championship will benefit One Step Programs (dba Children's Oncology Services, Inc.), a registered 501(c)(3) non-profit charitable organization dedicated to improving the quality of life for children and adolescents diagnosed with cancer.  More information on our programs and the 2016 Charity Poker Championship can be found at www.onestepcamp.org. 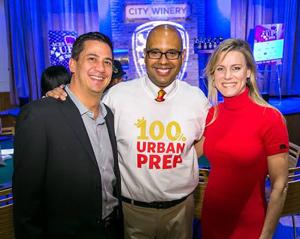 Tomorrow! Thursday, December 1st, Urban Prep Academies will be hosting its 10th Annual Aces Up Charity Poker Tournament, making it one of the longest running charitable poker events in Chicago.  Hundreds of players will hit the felt, trying to best one another in this game of skill and chance, all vying for a piece of the prize purse valued at more than $10,000.

There was additional pressure for the eight players who made it to the tournament’s final table, which was broadcast on the web. They battled tirelessly for a piece of the prize pool valued at over $10,000. When the smoke cleared, AcesUP! 2015 champion Scott Dummler was the last man standing, claiming the coveted “ChampionCHIP.” In a show of tremendous class and generousity, Scott donated a portion of his winnings back to Urban Prep. Thanks to all of our players, spectators and sponsors for going “all-in” to support Urban Prep!